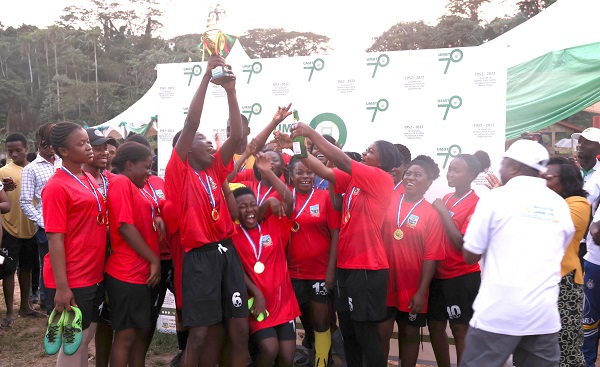 The University of Mines and Technology (UMaT), held its 70th Anniversary Games Competition on Wednesday, 24th to Thursday, 25th August, 2022 at the UMaT Sports Centre. The Competition which forms part of activities planned for the commemoration of the 70th Institutional Anniversary was designed for both staff and students of the University to socialise with one another. 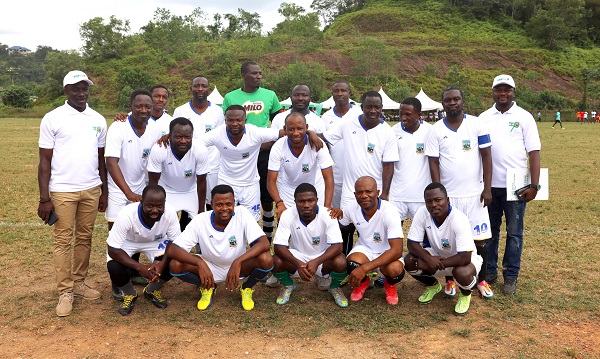 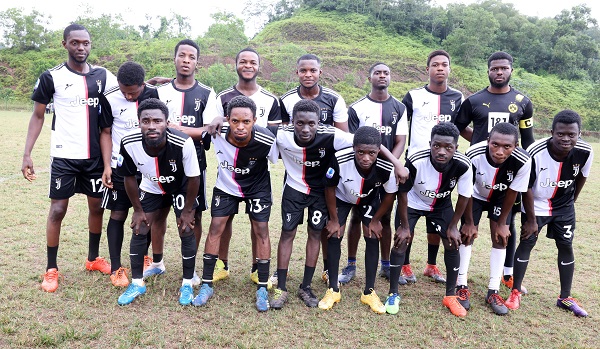 The Female Category was made up of teams from the Faculty of Mining and Minerals Technology (FMMT), Faculty of Engineering (FOE), Faculty of Geosciences and Environmental Studies (FGES), and the School of Petroleum Studies (SPetS). FMMT won against the FGES in the final competition.

Awards were given to the winning teams and outstanding players for each category.

The Vice Chancellor, Prof Richard K. Amankwah, during the opening of the competition said that ‘the games competition has been earmarked for the celebration of the 70th Institutional Anniversary to bring together the University Community to socialise and to alleviate the stress of work and studies’. He encouraged participants to enjoy themselves and put in their best in the games’.

Group Photograph with the Awardees The Ghana Chamber of Mines has...

Prof Frimpong was awarded for his long-term contributions to mining engineering education, research, and professional development and for his international recognition as an outstanding scho...

GET IN TOUCH WITH US